The vision and the dream was born twenty-five years ago.

History speaks of one little lady who wanted to purchase vehicle insurance but was getting the proverbial “run around”.

She was in her seventies, and insurance companies thought she was high risk. In stepped,  Mr. Steve Castagne (who is the founder of M&M Insurance Brokers) and other pioneers such as Peter Pena (TTARP’s present President), Barry Edghill (then M&M’s Managing Director),  Vernon Glean (deceased), Ken Gittens (deceased) and  Maurice Quesnel (deceased) who thought about the predicament and found a solution – not just for her but for all senior citizens in Trinidad and Tobago.

The concept of age victimization was quite alarming and after researching and obtaining local data and statistics, it was determined that older persons were no more a risk than a younger person and so should not be rated higher premiums or even refused insurance.

These pioneers examined the benefits of the American Association of Retired Persons (AARP) and believed that a similar type organization  was much needed in T&T. After meeting with the AARP for some guidance  it was firmly decided that our twin island needed to have an alliance for all seniors where their concerns and issues can be voiced and resolved in order to improve the quality of life in general for senior citizens in Trinidad and Tobago.

In 1993, the organization was officially registered as an NGO and was launched in the Humming Bird Room of the Trinidad Hilton Hotel. An idea of vehicle insurance coverage for an older person blossomed into a holistic membership programme which now includes savings at hundreds of merchants nationwide, representation to the Government on various national issues, a hospitalization plan, a discount medical plan, an active social life and of course free subscription to this wonderful magazine.

His firm and determined direction for TTARP has been at the helm of the organization’s success, with his team of Board of Directors: the meticulous Honorary Treasurer, Francis Raymond;  the vivacious and active Honorary Secretary, Mayling Younglao; the proficient 1st Vice President, David Cameron; the reliable 2nd Vice President, Geoffrey Lewis; and the other Board Members – loyal Patricia Crossley, versatile Neville Navarro, knowledgeable Cecil Paul and newly appointed member, the knowledgeable Reynold Cooper.

Together, this formidable team intends to ensure that TTARP becomes a household name as they overlook  the continued growth of the Association and the Benefits offered to Members. It is the Association’s mission to enhance the perception of Elders in our community, to treat them with the dignity and respect they deserve due to their vast wealth of knowledge and experience.

Of course, all of this will be impossible without the efforts of the Zonal Groups and their leaders, the hard-working administrative staff, our volunteers and YOU, our loyal members.

In going forward, TTARP understands that technology is evolving and change is inevitable and we look forward to embracing another 25 years!

MEMBERS OF THE TTARP EXECUTIVE 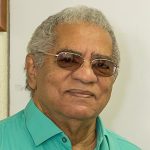 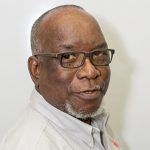 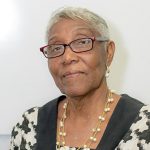 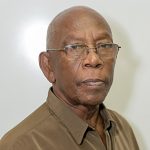 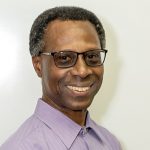 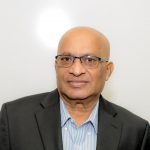 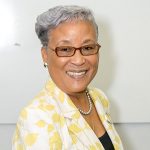 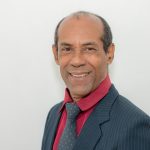 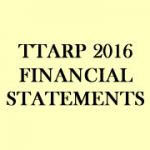 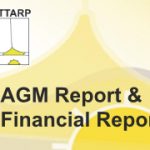